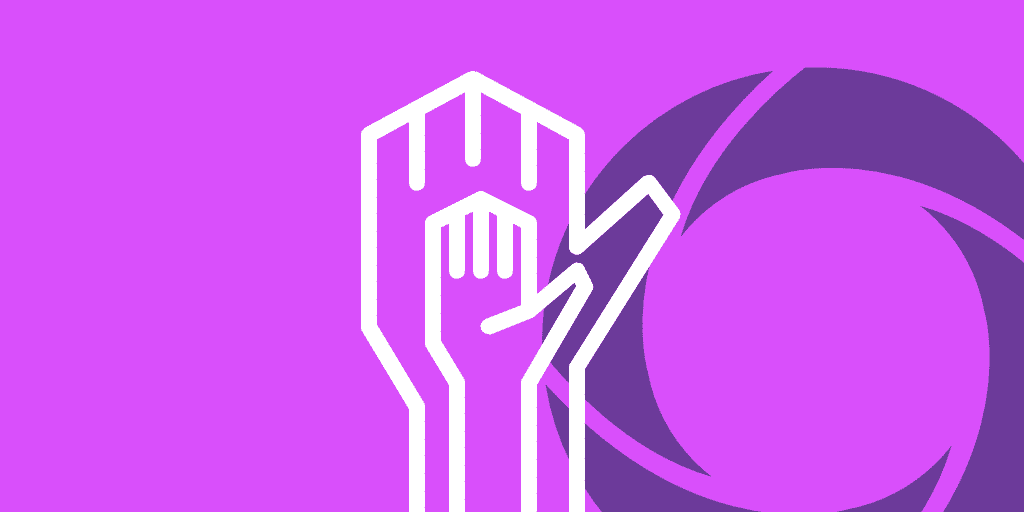 The ability to seek asylum when escaping persecution is a legal right under Article 14(1) of the 1948 Universal Declaration on Human Rights and the 1967 Protocol Relating to the Status of Refugees.

Should you apply for asylum in the UK, you will have the following rights:

Your responsibilities as an asylum seeker will be to respect and adhere to UK laws during your time here.

Eligibility for seeking asylum in the UK

Should you wish to seek asylum from persecution in the UK, you must demonstrate that the following apply to you:

The grounds for the persecution you face must be for one of the following reasons:

Where your home country is a member of the EU (European Union) or you have ties or connections to another country where you could ask for protection, your claim for asylum in the UK may be denied.

In comparison to an asylum seeker, a refugee is defined as a person whose application for asylum has been granted.

With refugee status comes the permission to live and work in the UK. You may apply for indefinite leave to remain in the country. This is also referred to as ‘settlement’.

A migrant is a person who has made the decision to start a new life in another country, usually for the reasons of employment or marriage.

Their ability to live and work in a new country is decided by the laws and government of that country.

The definition of a refused asylum seeker is a person whose application for asylum has been turned down, including any appeals, and who is not eligible to remain in the UK for humanitarian reasons either.

A refused asylum seeker may voluntarily return to their home country, or alternatively may be forced to return there. They may not remain in the UK.

An overstayer is a person who has entered the UK, possibly legally, and has remained in the country beyond the period of time permitted.

Remaining in the UK without permission is a criminal offence under the Immigration Act 1971. The penalties for this offence include prosecution, a fine and up to 2 years imprisonment.

In the context of the UK, the country of first entry is defined as the first EU country that an asylum seeker reaches after fleeing their home country.

By comparison, the country of first asylum is the first country an asylum seeker applies to for protection, regardless of whether asylum is granted or not.

Asylum seekers entering the EU may choose not to apply for asylum in their country of first entry. However, where an asylum seeker enters or applies for asylum from more than one EU country, the Dublin Regulation may be used to determine which country bears responsibility for that person, dependent on their country of first entry and any protection received whilst in a country.

How to apply for asylum in the UK

When you first enter the UK after leaving your home country, you should make yourself known to the border officers and state that you wish to apply for asylum. The border officers will carry out an initial screening, asking you basic questions to confirm your identity and so on. You will not be asked to discuss your reasons for seeking asylum at this point.

Where you are currently resident in the UK and find that you can’t return to your home country due to the threat of persecution, you should contact the UK asylum screening unit.

At your screening, you will be asked to provide:

You may ask for a translator to be present at your screening if you are not confident in your English language skills.

At the screening, your biometric information will be taken, including your photograph and your fingerprints.

After the screening, an asylum registration card will be sent to your address in the UK, and a caseworker will be assigned to you.

The next stage in the application process will be to attend an interview. You will be expected to attend the interview on your own, without any family members. However, you may ask for your legal representative or a translator to be present.

During your interview, you will be asked to explain your reasons for seeking asylum in the UK, including details of the persecution you face in your home country and why you feel it would be dangerous for you to return there. Any documented evidence of the threats you face in your home country will be helpful to your case. You will be asked to provide your passport or travel document, proof of your identity, proof of your address in the UK, and medical records.

Once your interview is complete, you will be asked to sign a record of what has been discussed, and a copy of this record will be given to you.

You will not receive a decision immediately after the interview. You may have to wait for up to 6 months to find out whether your application for asylum in the UK has been granted. Where further information is needed to process your application, the waiting period may be longer than 6 months.

You may remain in the UK while your application for asylum is processed.

What happens if your application for asylum is denied?

Should your application for asylum be unsuccessful, you may appeal the decision. Your appeal must, however, be made within 14 days of the original decision being made.

During the appeal period, you may remain in the UK.

Unsuccessful asylum applicants may also be given discretionary leave to remain. This is permission to stay in the UK even though you are not a refugee, on a short-term basis which generally lasts no more than three years. 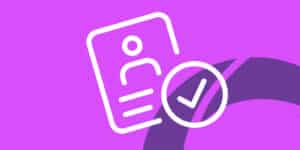 Move to the UK 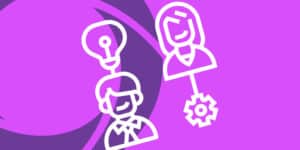