How to Apply for a British Passport 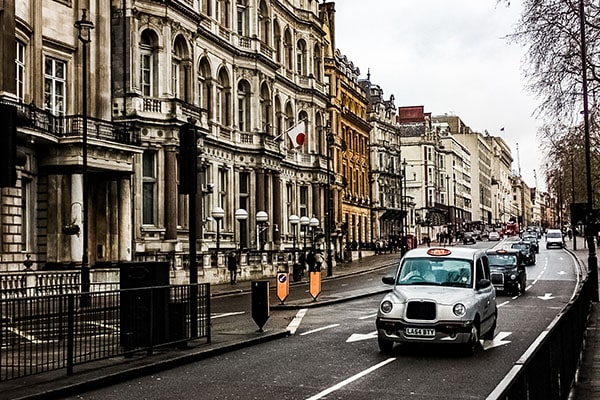 Before you can be eligible to apply for a British passport, you first have to hold British citizenship.

British citizenship is generally obtained through the process of ‘naturalisation’.

You would need to apply to the Home Office to become a British citizen, providing evidence that you meet the eligiblity criteria.

Before you apply for a British passport: how to become a British citizen

If you are considering applying to naturalise as a British citizen, there are a number of criteria you will need to meet and factors to take into account:

Have you been in the UK for six continuous years or more? If you are an EEA national, have you held permanent residence status for the last 12 months of these six years?

While you have been in the UK, have you been employed, self-employed, or studying?

During your time in the UK, have you spent notable periods out of the country? Absences from the UK must not exceed 450 days in the five years or exceed 90 days in the last 12 months.

Knowledge of the English language and life in the UK

As part of your application, you will be required to sit and pass the British citizenship test (also known as the ‘Life in the UK’ test).

You must also prove as part of your citizenship application that you are of ‘good character’, such as having no history of bankruptcy and being free from unspent or serious criminal convictions.

You will need to be certified by two referees who have known you for at least three years. Among the many criteria, they must not be related to you or work for the UKVI.

The application fee for naturalisation as at October 2017 is £1,236 per person, which must be paid at the time of the application.

If you are successful in being granted British citizenship, you will be required to attend a Citizenship Ceremony, where you will swear an Oath of Allegiance to the Queen and the United Kingdom and also collect your Certificate of Naturalisation. This document will confirm your British status and will be required to support your first British passport application.

The process to apply for a British passport

If you have been granted British citizenship, you are now permitted to apply for a British passport.

You will need to complete and submit the relevant passport application form along with the required supporting materials.

You will also have to make payment for the application. The cost will depend on the service you wish to select:

For the standard service on a first, adult British passport, you should allow a minimum of six weeks between submitting your passport application and travel, and longer during busy times of the year.

Attending an interview when you apply for a British passport

If you are applying for your first adult British passport, you should expect to be asked to an interview with the Identity & Passport Service (IPS) as part of your application.

Interviews usually last around 30 minutes. The purpose of the interview will be to verify your identity. You should expect to be asked questions about your application, circumstances and the information you have provided.

Fast tracked services are available for a fee, these however only relate to passport renewals and replacements, not new passport applications.

Can EEA nationals apply for a British passport?


UK immigration rules affecting EEA nationals are expected to change in advance of Brexit. The legal position as at October 2017 however remains unchanged in relation to EU citizens’ eligibility to apply for British citizenship or a British passport.

The current process requires EEA nationals living in the UK to obtain a permanent residence card after 5 years in the UK, and after a further 12 months, are able to apply to naturalise as a British citizen, provided they meet the criteria.

In instances where EEA nationals have surpassed the five year threshold for permanent residence applicants are able to submit supporting evidence to confirm the date you met the permanent residence requirement – it may be that you will not need ot wait a further 12 months in order to apply for citizenship.

Applying for a British passport for a child

Children up to the age of 16 who are not already on a parent’s passport must hold their own passport. A child passport usually lasts for five years and the holder may continue to use it after they have reached the age of 16 and until the passport expires.


There are a number of reasons why we recommend seeking professional legal advice. In particular:

PrevPreviousWhat is the British citizenship test?
NextWhat is the Tier 2 General Visa?Next 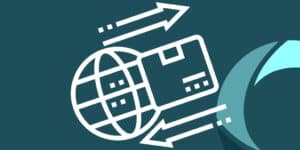 Set up business in the UK 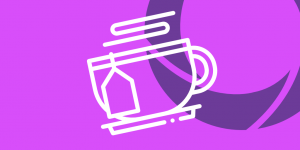 Indefinite Leave to Remain: Settle in the UK