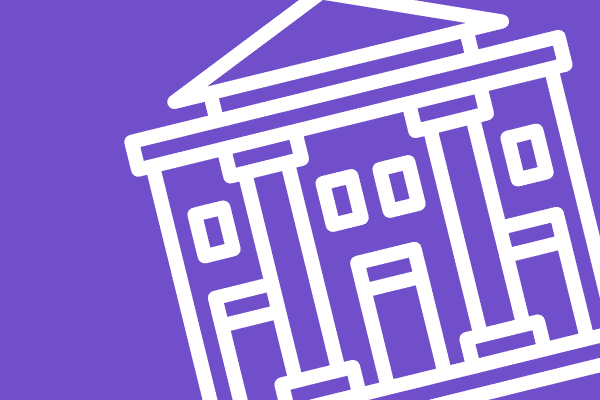 Extradition is the process whereby one country requests that another country returns to them an individual accused of or guilty of a crime for the purpose of trial or imprisonment, and that the individual is transferred to the requesting country.

The governing legislation in the UK is the Extradition Act 2003.

Where an extradition treaty exists between the UK and another country or territory, the other country may request the extradition of any individual accused of or guilty of a crime, including UK nationals.

However, a request for extradition does not necessarily mean that extradition will take place.

What is the legal process of extradition?

Extradition from the UK under a European arrest warrant (EAW)

These include Austria, Belgium, Denmark, Greece and Spain.

Once an EAW has been submitted, the request for extradition is examined by the Home Secretary to ensure that all procedures have been followed correctly in accordance with section 2 of the Extradition Act 2003, including meeting the proportionality test. If the Home Secretary is satisfied that the EAW is acceptable, a certificate will be issued by the National Crime Agency (NCA) and the arrest can be made.

Note that in certain urgent cases the arrest may take place prior to the submission of the EAW.

Once the individual has been arrested, the case must be brought before a court (a magistrate’s court in England, Wales and Northern Ireland or a sheriff’s court in Scotland) as soon as possible.

The extradition hearing must generally be held within 21 days of the arrest. The purpose of the hearing is for the judge to ascertain that the crime or conduct detailed in the EAW is sufficient to lead to extradition, that extradition is proportionate, and that no reasons exist that would prevent extradition.

Such reasons could include:

Extradition from the UK to category 2 territories

These include European countries who are not EAW territories and countries including Canada, the US, Australia, New Zealand, South Africa and Russia.

Category 2 territories are not required to demonstrate the strength of their case against the individual, but must provide details of the reasons for their extradition request and how the individual will be tried or punished in the requesting country.

Extradition is not permitted where:

Should the process proceed to an extradition hearing and the judge is satisfied that extradition is permissible, it is the Secretary of State who will make the final decision whether extradition should take place.

Extradition from the UK to other territories

Where an extradition treaty with the UK does not exist, a country or territory may make an extradition request through the International Criminality Unit (ICU) at the UK Home Office.

The extradition court must be satisfied that there is a case to answer before extradition can be granted, and therefore it is possible to defeat an extradition case of this category where the evidence supplied by the requesting country is deemed to be insufficient by the UK court.

The decision on whether to grant the request is at the discretion of the UK Secretary of State.

Following arrest, the individual will be taken into police custody and will attend the initial court hearing as soon as possible.

Bail may be granted at the discretion of the court, however it will generally be necessary to demonstrate ties to the UK, including evidence of their family life, to counter any objections that the person may abscond whilst on bail having escaped justice in the requesting country. The court may also demand a cash security before bail will be granted.

Under a European arrest warrant (EAW)

Should the High Court accept the appeal, the order for extradition will be cancelled and the individual will be discharged.

Should the High Court appeal not be successful, and the individual resides in England, Wales or Northern Ireland, they may ask for permission to make an appeal to the Supreme Court. However, this is only possible where the appeal relates to a point of law that has relevance to the general public.

The High Court will only hear such an appeal in the situation where the Secretary of State has ordered extradition.

No hearing will take place before then.

Further permission to appeal through the Supreme Court (if in England, Wales or Northern Ireland) may be sought only where the appeal relates to a point of law of general public interest.

How long will the extradition process take?

The length of the process can vary, depending on the complexity of the case and the requesting country or territory involved.

Under an EAW, the process may take up to 3 months. Where the request is from a category 2 territory, the extradition process may last up to 9 months.