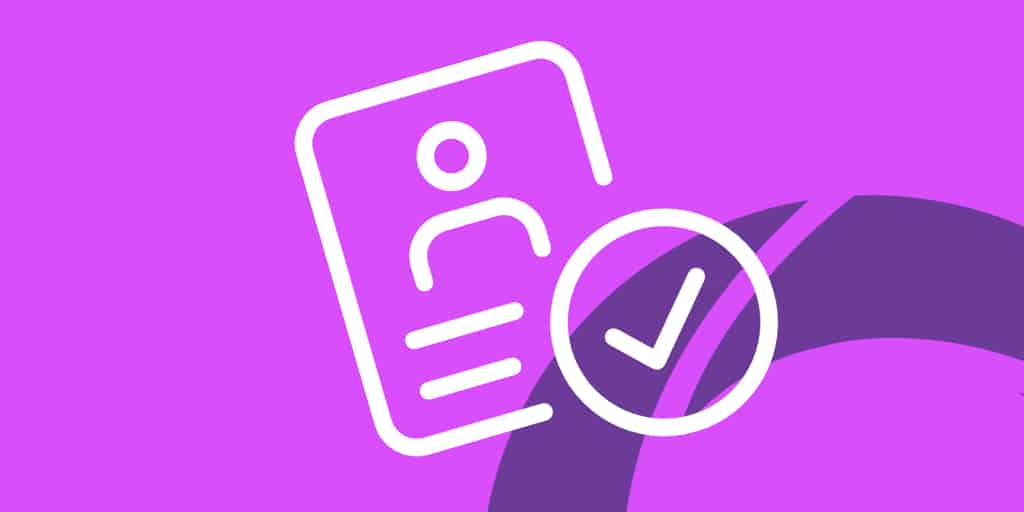 The UK’s new immigration system has impacted the status of frontier workers, requiring some to apply for a Frontier Worker permit.

Eligible frontier workers may continue to work in the UK as a frontier worker without an additional visa or permit for these activities until June 30, 2021. Beginning July 1, 2021, they will require a Frontier Worker Permit or other suitable UK visa type to continue frontier working in the United Kingdom.

Applications are free and can be made online from either inside or outside of the UK.

What is a Frontier Worker?

If you are an EU, EEA, or Swiss Citizen, employed or self-employed in the UK, but not primarily resident in the UK, then you qualify as a ‘frontier worker’ or cross-border commuter, and may require a Frontier Worker permit to retain your status.

Eligible individuals must have been active as a worker, a self-employed person or a person with retained worker/self-employed status (someone who is considered to be a frontier worker/self-employed but is temporarily not working for an acceptable reason, including illness, accident, involuntary employment, relevant vocational training or pregnancy) in the United Kingdom before 23:00 GMT on December 31, 2020.

Frontier Workers working in the UK before 1 January 2021

You will be able to continue entering the UK as a Frontier Worker using just your valid passport or national identity card until 30 June 2021.

However, from 1 July 2021, you will only be able to enter the UK as a Frontier Worker if you can produce a valid Frontier Worker Permit, together with your valid passport or national identity card.

If you are no longer a Frontier Worker, but previously were, you will be able to retain your Frontier Worker Permit for a period of 2 years (or 6 months if you have stopped working due to unemployment after working in the UK for less than a year) if any one of the following applies:

If you are an Irish Citizen, you will not need to apply for a Frontier Worker Permit, but may do so, if you wish.

What does “not primarily resident” mean?

This is set out by paragraph 3 of regulation 3. Someone will be considered as not primarily resident in the UK if at a “particular point in time” they can show one of the following:

This is why the permit may offer a safety net, particularly for people who have pre-settled status and who fail to qualify for settled status before their five-year visa expires. Provided they have remained working in the UK during this period and made the odd trip home every six months, a frontier worker permit may offer them an option to retain a UK immigration status.

The regulations alone are not clear on how much time can be spent outside of the UK.  We will need to see Home Office guidance for further clarity. It will depend to a large degree on how the Home Office interprets who is and who is not a “worker”. The regulations only state that they will follow the meaning of a worker under Article 45 of the Treaty on the Functioning of the European Union which preserves the right of free movement of workers across the EU. Under EU case law, work must be “genuine and effective” to benefit from free movement rights, but there is little consensus about how this translates into hours on the job.

There has been little thought so far given to EU workers who need to travel into the UK for business visits and whose activities go beyond the current range of permitted activities that visitors can do whilst in the UK. The strict prohibition on productive work under the Immigration Rules means that such people need a viable visa option. It would be a welcome relief if the frontier worker permit could meet some of that need.

How to apply for a frontier Worker permit?

Eligible frontier workers can now apply via the ‘UK Immigration: ID check’ app. Alternatively, applicants abroad can submit biometrics through a visa application centre. Starting January 22, 2021, individuals can also apply online from within the United Kingdom, without using the app. The application will be online and free of charge. Application processing times have not yet been confirmed.

If you make a successful application for a Frontier Worker permit

Whilst Frontier Worker Permits will confer a right of admission to the UK, they will not provide leave to enter or remain in the UK.

If you wish to pursue settlement or long-term status in the UK, you should consider making an application for pre-settled or settled status under the EU Settlement Scheme, or leave to enter or remain under the new Skilled Worker route.

How do you retain frontier worker status?

This is set out fully in regulation 4. It allows a worker to retain their frontier worker permit if they have had to stop working due to a range of circumstances. These include stopping work due to illness or an accident, unemployment, vocational training, pregnancy or childbirth.

Someone falling into one of these categories can retain their frontier worker permit for two years (or six months if they have stopped working due to unemployment after working in the UK for less than a year).

How long does the Frontier Permit last?

The Frontier Worker Permit will be issued for five years to workers and self-employed persons and for two years to persons with retained worker/self-employed status.

The Frontier Worker Permit can be renewed, but obtaining a permit under this route will not lead to settlement in the UK.

Will dependents be eligible under the permit?

Family members of frontier workers are not covered under the Frontier Worker policy and will be required to obtain a separate immigration status if travelling to the United Kingdom.

Frontier Workers working in the UK From 1 January 2021

If you are non-British or non-Irish, and you started work on or after 1 January 2021 as a frontier worker, then you will not be eligible for a Frontier Worker Permit.  You will instead need to apply to enter the UK under a different work route under the new points-based immigration system, including via the new Skilled Worker route.