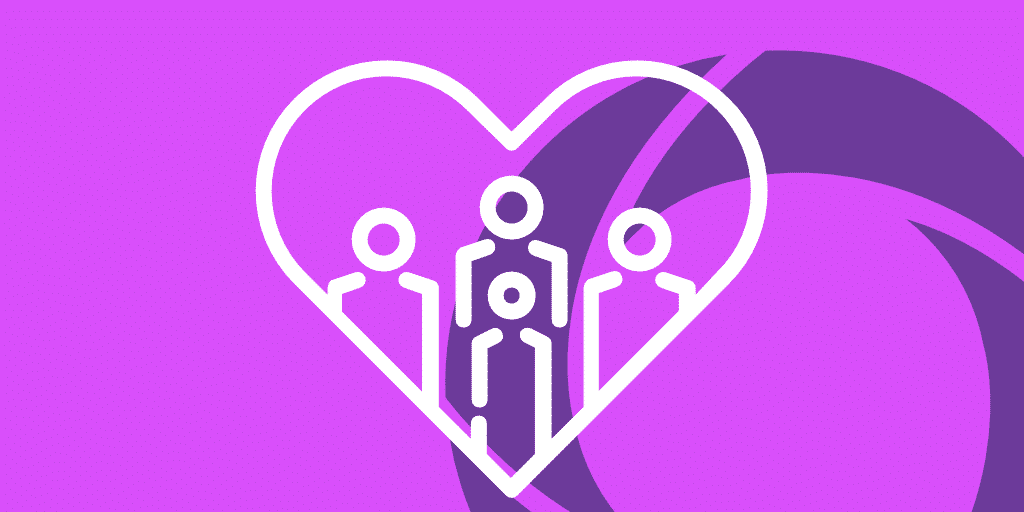 The asylum processes in developed, industrialised western countries aren’t easy to understand. They are generally complicated, involve significant amounts of administrative hurdles and are often adversarial. Legal remedies against negative decisions, such as appeals, are extremely difficult to use in practice. The likelihood of getting protection from forcible return depends on the early and qualified […]

What Does Asylum Mean? 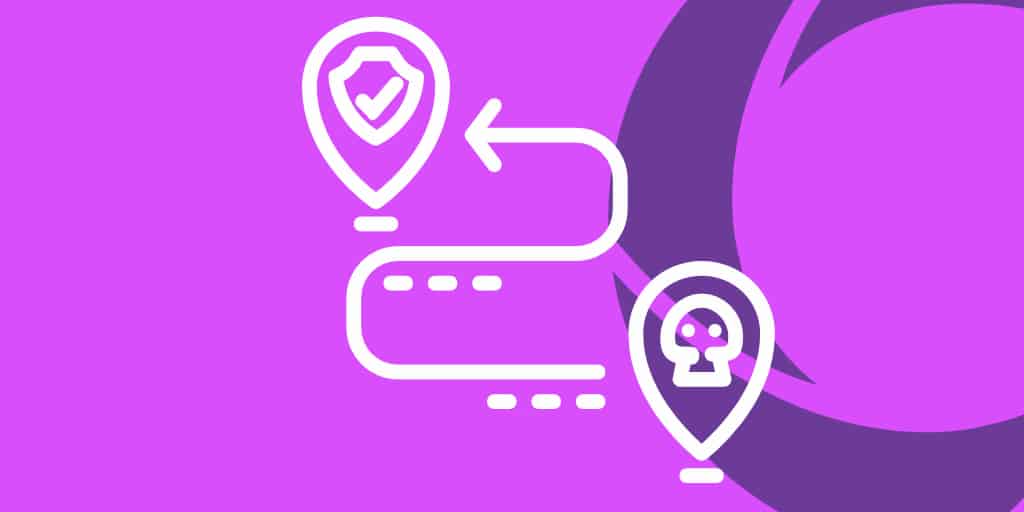 The meaning of the term ‘asylum’, in the context of immigration, is the protection offered by a country or state to a refugee who has left their home country, or feels that they cannot safely return to their home country, because of persecution they have suffered or may suffer on the grounds of race, religion […] 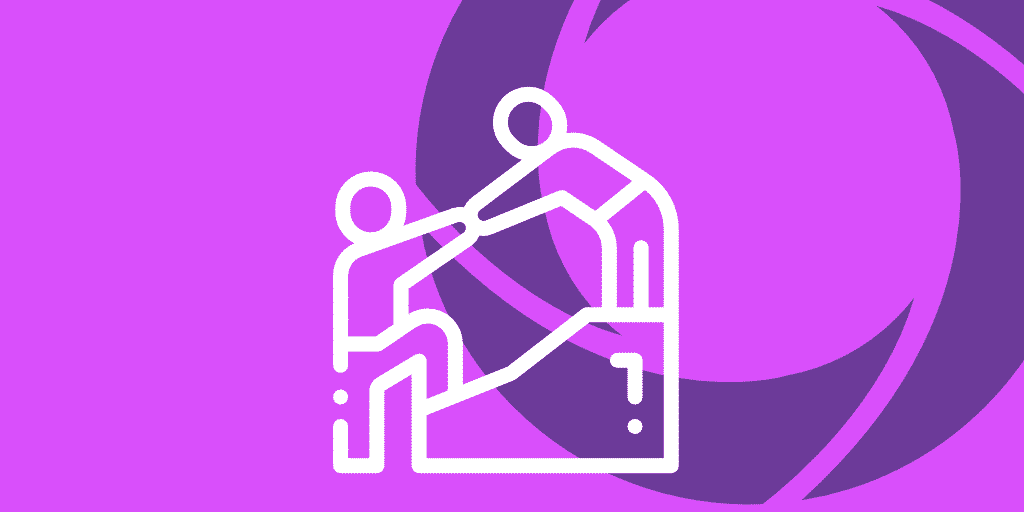 Can an Illegal Immigrant Become Legal in the UK? 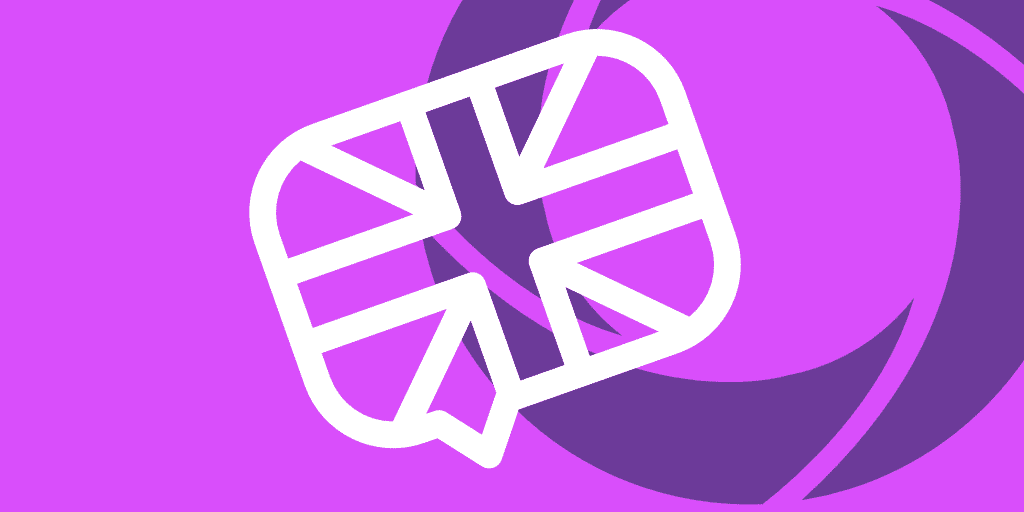 If you are living in the UK without valid permission, you will be classed as an illegal immigrant and you could face deportation. Everyday life will be difficult as you won’t have the right to work or to access free healthcare or benefits. Even people who enter the UK lawfully can find themselves become an […]

How to Apply for Asylum in the UK 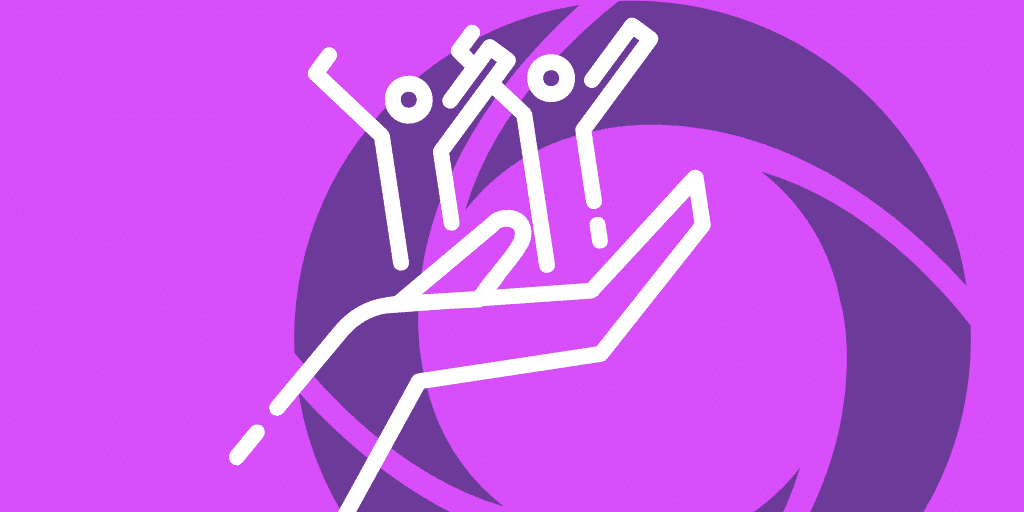 To remain in the UK with refugee status, you will need to follow the asylum process to claim asylum in the UK. Seeking asylum is a fundamental human right, but to you must be able to show that you are eligible and are fleeing persecution in your own country and seeking refuge abroad. The following […] 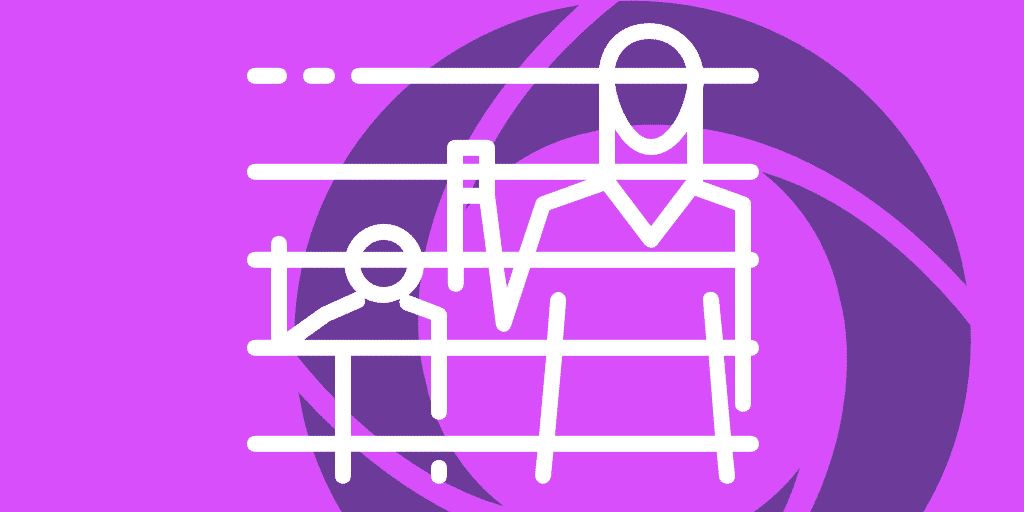 Every person has the right to live free from persecution, or the fear of persecution, based on their race, religion, nationality, membership in a particular social group, or political opinion. Though every government is obligated to provide this right, many fail. Every year millions of people face persecution for traits they cannot control or exercising […]

What is a Refugee? 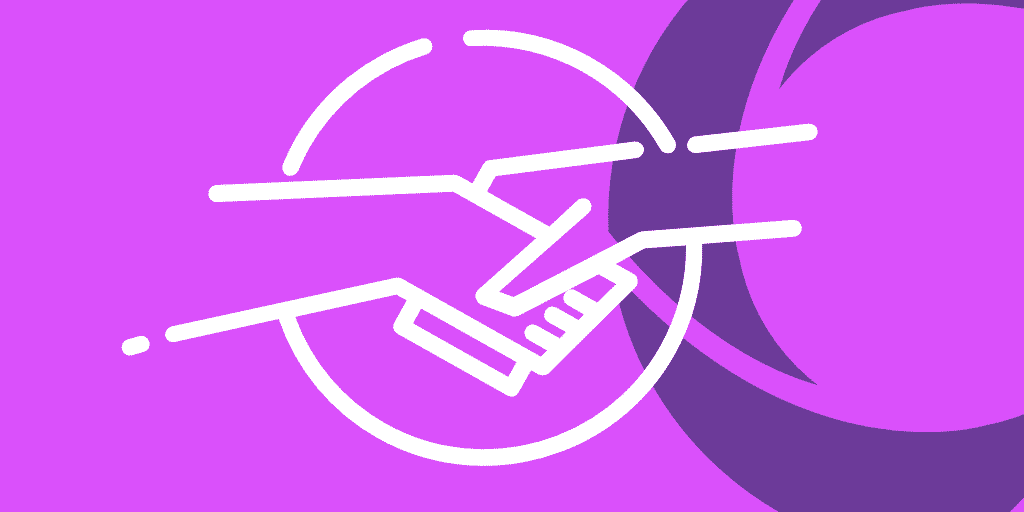 It is enshrined in law that everybody has the right to seek asylum in other countries for protection from persecution in your home country. Chances for recognition as refugee vary from country to country, depending on factors such as what happened to the individual in their country of origin and what will happen to them […] 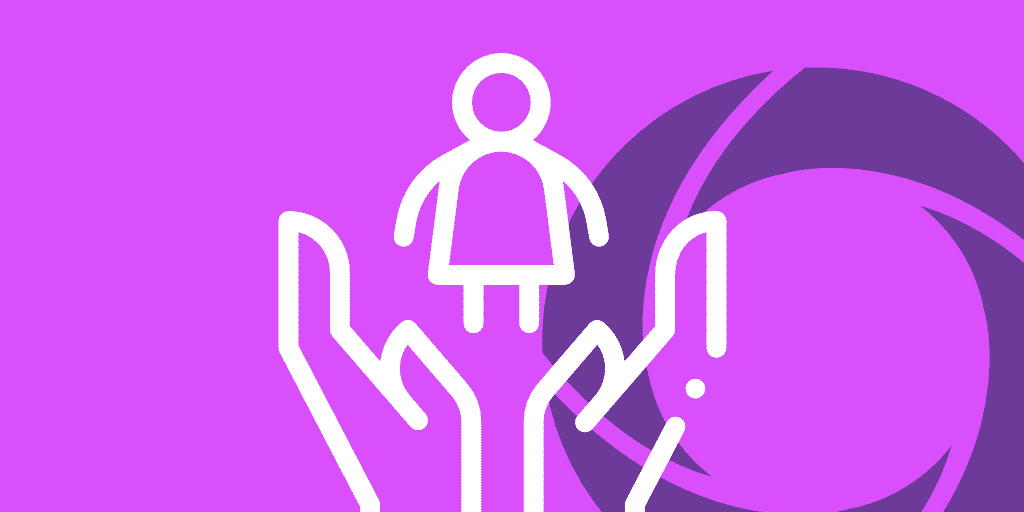 Asylum in the UK is available to refugee children who are unable to live safely in any part of their own country because of fear of persecution. A person of any age may qualify for refugee status under the 1951 UN Convention Relating to the Status of Refugees where they fear persecution because of their […]

Claiming Asylum in the UK 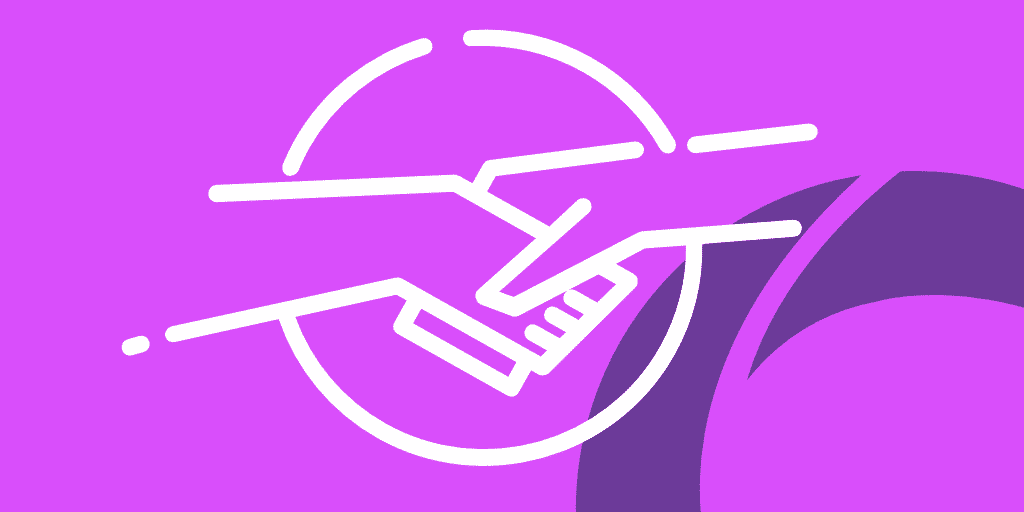 Under Article 14(1) of the 1948 Universal Declaration on Human Rights and the 1967 Protocol Relating to the Status of Refugees, anyone who faces persecution in their home country may seek asylum. To be eligible for asylum in the UK, it must be impossible for you to live with any degree of safety in your […]